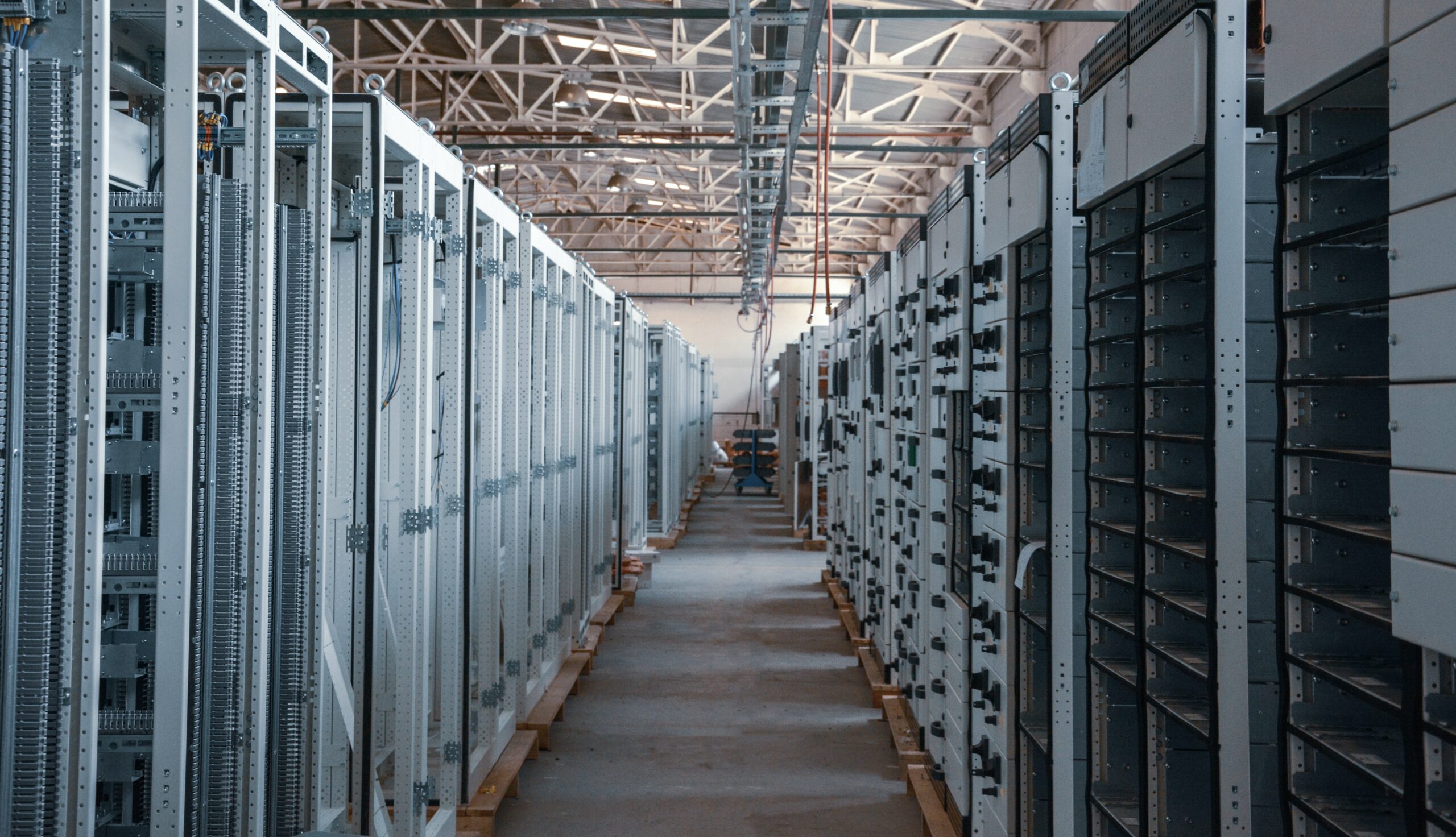 The File Transfer Protocol is one of the most common protocols used today to transfer files over the internet. On many occasions, FTP has proven itself to be simple, efficient, and reliable. However, there are times when FTP is not the optimal solution. When security, speed, or just data integrity are paramount, an alternative to FTP must be considered. In this article, we’ll cover five FTP alternatives that offer a more secure means of exchanging files over the internet.

Transfer Up To 5 GB For Free 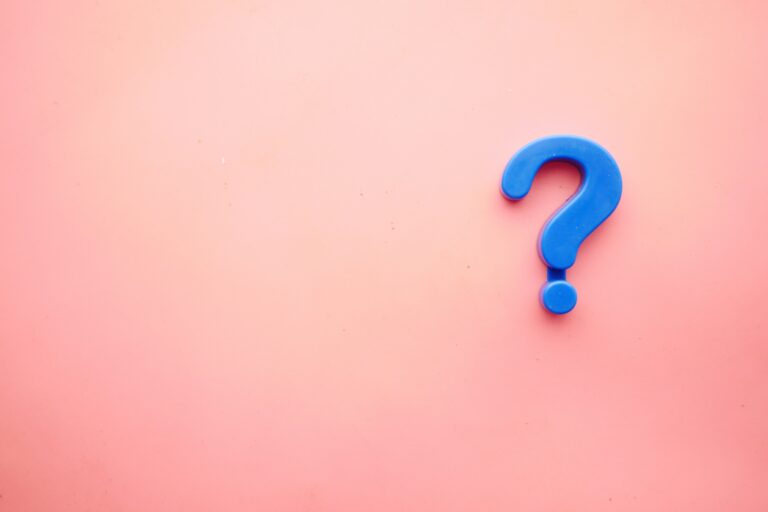 FTP is a protocol that allows users to upload and download files over the internet. It was first developed in 1971, making it one of the earliest protocols used for internet file transfers.
The protocol broke into the scene with a bang, supporting file transfers of an impressive 1.1 million bits per second. Initially, only text files could be transferred in this way, but soon users were able to upload and download both text and binary files.
FTP uses a client-server model to send files. The FTP client initiates the connection with an FTP server, negotiates authentication details, sends commands to the server, and receives responses from the server. The protocol also supports active and passive modes for transferring files and file management tasks like directory listing and deletion.
With FTP, each command sent to the server is responded to with a numerical response code. The codes are meant to indicate the status of the command, so users can quickly determine if the action requested by the command was successful. 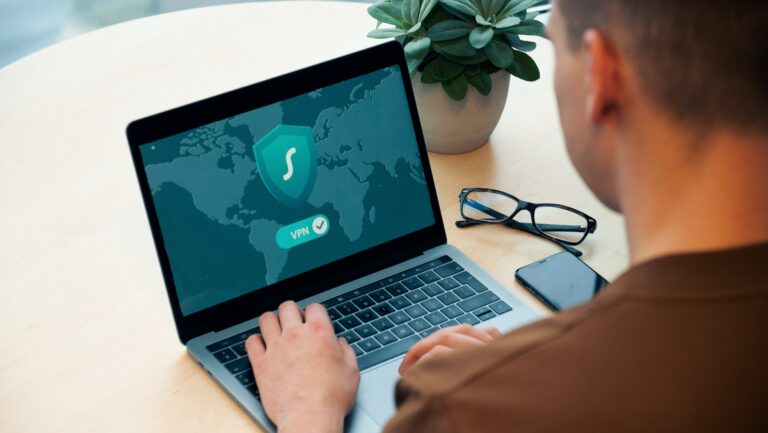 Why You Need An FTP Alternative

Today, there are many ways to transfer files over the internet, but FTP is still one of the most common protocols in use. It’s simple, efficient, and straightforward to use. In many ways, it’s a reliable protocol for file transfers.
However, FTP also has its downfalls. First, because FTP reveals so much information about what file is being transferred and who is transferring it, the protocol doesn’t offer any built-in way to encrypt the connection between the client and server. This means that FTP traffic is vulnerable to packet sniffing and other attacks because it’s sent in plain text.
Second, the FTP protocol employs an outdated user-password scheme for authenticating users to the server. This means that if your username and password get compromised, your FTP account will be hacked.
Third, the protocol is slow and inefficient compared to other modern protocols like SFTP (SSH File Transfer Protocol). It’s just not built for rapid file transfers.
Lastly, FTP doesn’t offer any means to synchronize between the local and remote files. This can be a big problem if you’re looking for a way to automatically upload your files from one directory on your server to another without manually initiating the process. 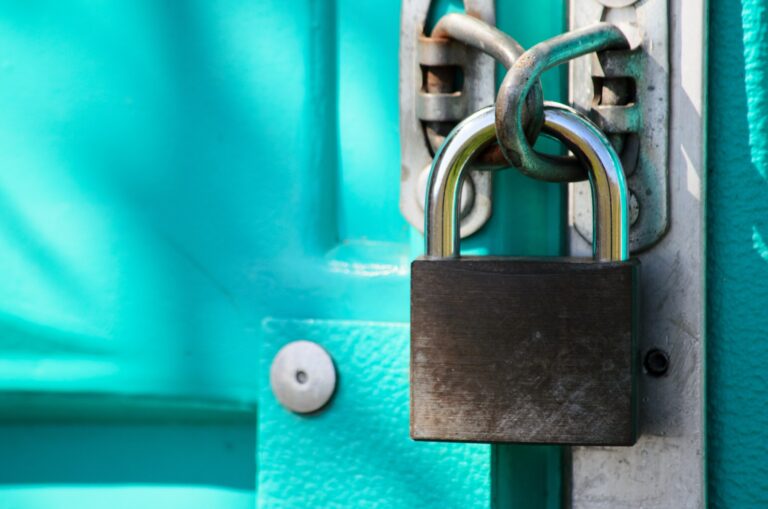 As we said above, because FTP traffic is sent in plain text, you’re vulnerable to sniffing. This means that if someone wanted to access your files or data, they could intercept your FTP traffic and gain access to your username and password. If you’re using FTP without any kind of encryption, your traffic will be transferred in plain text. Anyone can view it using a standard protocol analyzer.

If your username and password get compromised, your FTP account will be hacked. Once your credentials are compromised, an attacker can gain access to all of the files and directories on your server using the FTP protocol. In some cases, this can lead to unauthorized changes being made to your files and data. This is a huge security risk if you’re storing sensitive information on your FTP server.

As we mentioned above, the FTP protocol is slow compared to other modern file transfer protocols. It’s not ideal if you want to quickly send files over the internet. If an FTP server lags due to too many users uploading files at once, you could be blocked from accessing your own files.

Lastly, FTP doesn’t provide any kind of built-in synchronization between your server and the local directory. This can be a big problem if you want to automatically update a directory on your server from your local machine. FTP only lets you upload files to the server, not pull files from it.
Luckily, there are many ways to transfer files securely over the internet. So, if you’re looking for a more efficient, secure, and reliable way to transfer files over the internet than FTP has to offer, what are your options? 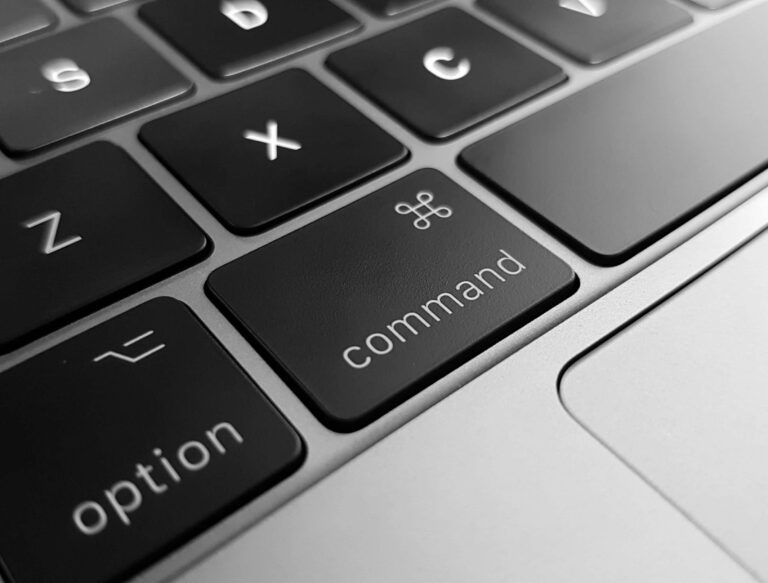 SFTP, which is short for SSH File Transfer Protocol, is a secure alternative to FTP that’s built on top of the SSH protocol. That means that SFTP encrypts your connection, logins, and data to keep the process secure.
Using SFTP is quite easy. You can use it through your FTP client or directly on the server using SFTP-specific applications like FileZilla, which you can download for free.
SFTP also comes with its drawbacks. For one, it’s not as widespread as FTP. There are some FTP clients that support SFTP connections, but the protocol is still less common than FTP.
That also means that the support for SFTP isn’t as widespread among websites, servers, routers, switches, firewalls, and other devices. Because of that, some FTP clients don’t support SFTP connections.

FTPS is a secure FTP protocol. It’s built on top of the existing FTP protocol and adds TLS/SSL encryption to secure the connection between the client and the server.
To do that, FTPS uses port 990 by default to encrypt FTP traffic between clients and servers. This means that you can use both SFTP and FTPS simultaneously on the same server, but because it uses port 990, FTPS is still vulnerable to brute-force attacks.

AS2, which is short for Application Exchange 2, is a proprietary protocol developed by IBM. It’s not open-source and IBM charges for its use.
AS2 is not as widespread as other secure FTP alternatives but it has been used by many organizations around the world to transfer sensitive data.
AS2 is complex and very different than FTP. It’s not easy to use outside the context of IBM software, but it’s widely used by IBM customers around the globe.
The drawback of AS2 is that there’s no standard, open-source implementation of the protocol, which means you need to use the IBM AS2 Toolbox to use it on your computers, servers, routers, firewalls, and other devices.

HTTPS stands for HyperText Transfer Protocol Secure. It’s a protocol built on the HTTP protocol to secure web traffic over SSL/TLS.
It’s widely used by websites, browsers, servers, network devices, and other types of internet-connected devices.
HTTPS uses port 443, which is often open on firewalls, routers, and switches. This makes it easier for you to transfer files over HTTPS than other protocols like SFTP, FTPS, and AS2.
HTTPS is a popular protocol used widely for all types of data transmission, such as for communication or for file transferring, with the ability to have the data encrypted for additional security.

MFT is another proprietary protocol developed by IBM. It’s often seen as an alternative to AS2, but it doesn’t have the same widespread use among IBM customers.
You can use MFT to securely transfer files between servers, but it’s not as widespread as AS2. Like with AS2, there’s no open-source implementation of MFT.
As for the drawbacks of MFT, it’s not as widely supported by networking devices like firewalls, routers, and switches. Network admins also need to configure port 1433 on those devices to use MFT connections. 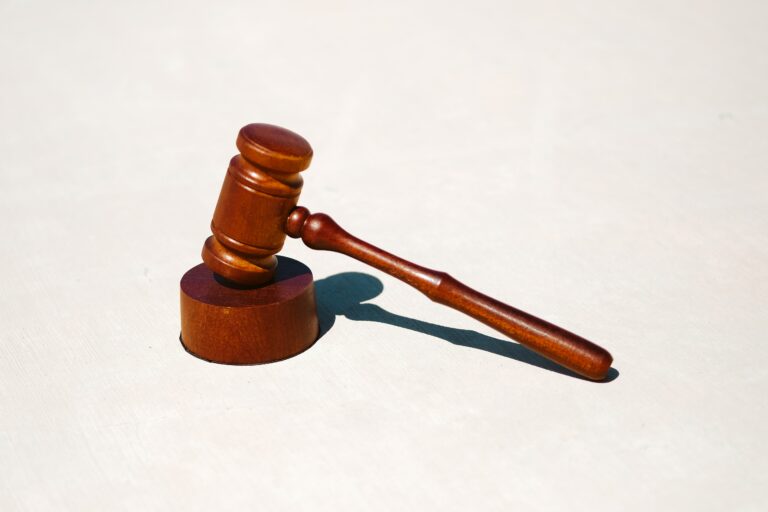 There are many secure alternatives to FTP. But each comes with its own drawbacks, which means you need to select the right alternative for your specific needs. You need to do your research before you select an alternative to FTP.
If your main goal is to transfer files into or out of your servers, then HTTPS or MFT might be the right choice for you. But if you need to transfer files between servers, AS2 or FTPS might be the better choice.
The one you ultimately choose will also depend on your budget, the availability of support for each protocol, and how often you need to transfer data. That being said, it’s important to keep in mind that there are no secure FTP alternatives that solve all your security problems.
Whatever alternative you choose, it’s always best to keep your files secure by encrypting them before you transfer them. This will keep them safe on the wire, even if someone manages to intercept the data.
As more and more companies move to the cloud, expect secure file transfer protocols like SFTP, FTPS, AS2, MFT, HTTPS, and others to become even more widespread. This will make it easier for sysadmins, developers, and businesses to transfer files securely between servers.

Transfer Files Of Any Size

Check Out Our Paid Plans

© Copyright 2022 Filemail AS. All Rights Reserved