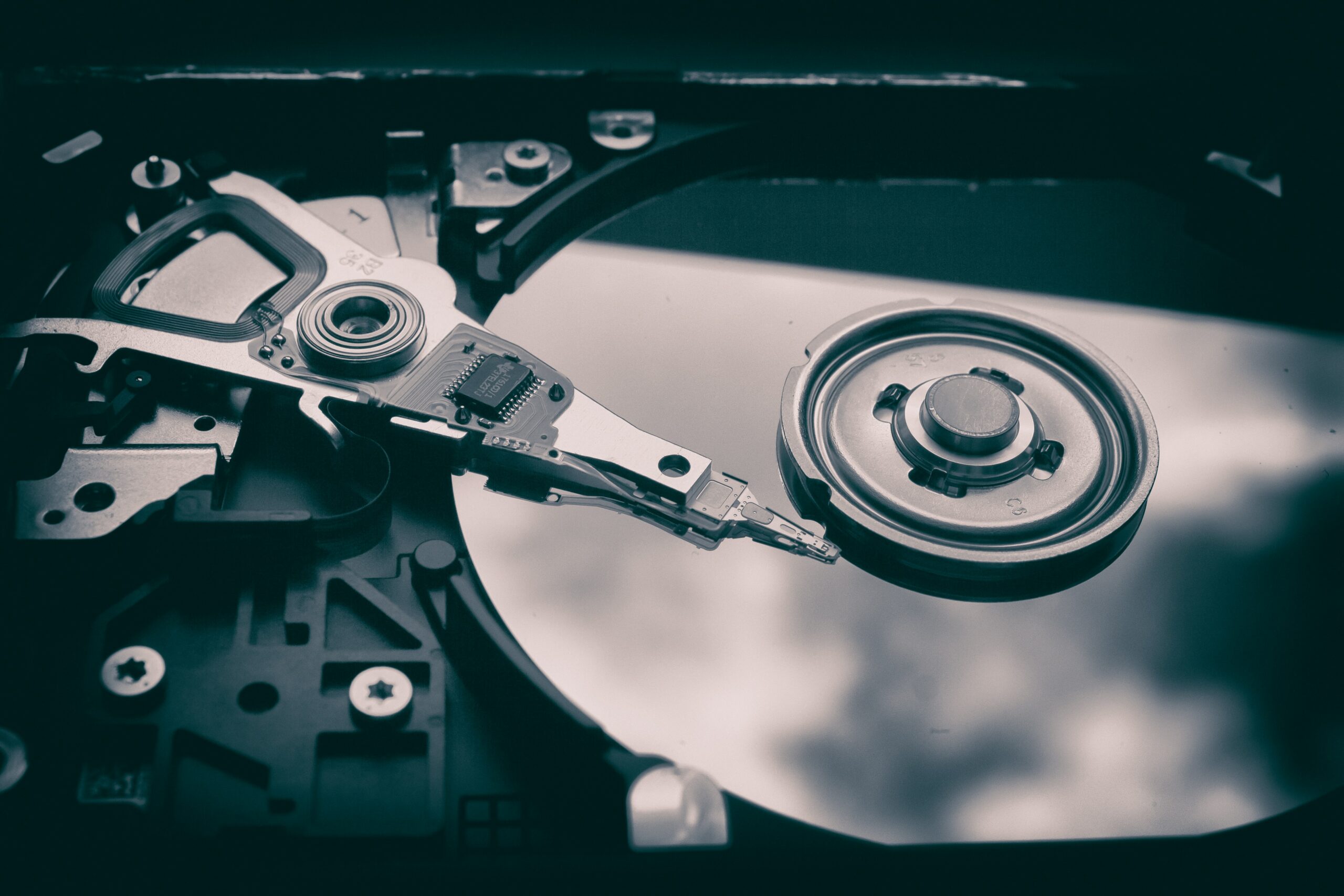 We utilize our digital devices for various activities, including surfing the internet, listening to music, viewing films and videos, chatting with friends and family through social media, and calling friends and family. You’d be astonished at how much data your PC or smartphone consumes! But, how much data do these devices, and by extension you, use? How much can they store?

You’ll read about things like megabytes (MB), gigabytes (GB), and terabytes (TB), but what do they equate to in terms of real world applicability? How much is 1TB of data storage, and what can you really store with it? 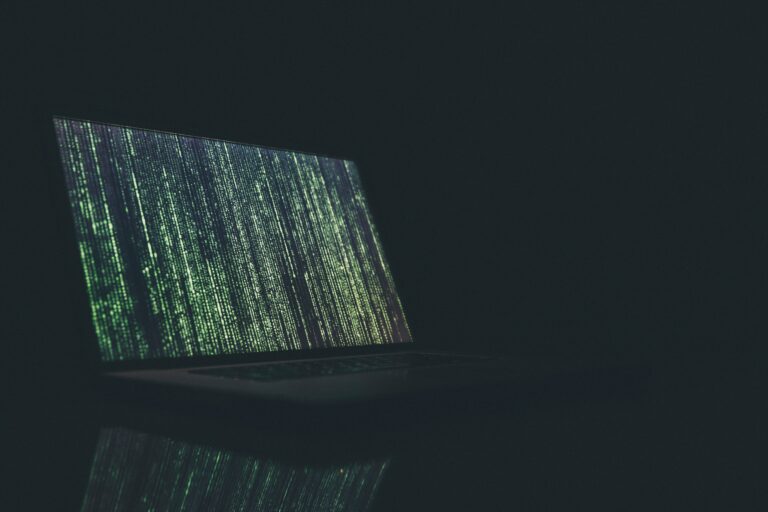 A computer’s memory is defined as any physical device capable of storing data, regardless of its size or duration. File sizes are frequently expressed in kilobytes, since most files comprise thousands of bytes.

Megabytes are used to describe larger files, such as photos, films, and audio files, which include millions of bytes. Since modern storage devices can hold hundreds of these files, storage capacity is often defined as gigabytes or even terabytes.

Larger units of measurement are typically allocated for calculating the capacity of many storage devices or big data storage networks.

The maximum size of files that may be kept on your PC or mobile device is specified in KB (kilobytes), MB (megabytes), GB (gigabytes), or TB (terabytes). As technology advances, mobile devices must cope with greater and larger files, making data storage capacity a critical consideration in the future.

1 Byte = 8 bits*, which might be eight 1’s or 0’s, are included in a single byte. This octet of bits represents the smallest regular unit in the data storage system.

1 Kilobyte (KB) = 1,024 bytes, the files that do not need the kilo prefix are the dull ones, such as word documents, excel spreadsheets, and the majority of images.

1 Megabyte (MB) =  1024 KB. 1 MB is usually used for listening to music and short videos. Even the old floppy disc is capable of storing a large number of them.

1 Gigabyte (GB) = 1,024 MB. The GB is rapidly becoming the standard unit of storage capacity, since most computer hardware manufacturers advertise capacity in GB’s.

1 terabyte (TB) = 1,024 GB. Currently, the most common way to measure the size of a regular hard drive is with TB.

According to Ofcom, the typical consumer consumes around 2.9 GB of data each month, a figure that is increasing year after year as technology advances. That suggests that 10 GB is more than likely plenty for the typical smartphone user. However, this is largely dependent on how you use your phone. For instance, if you like streaming movies and playing online games, you’ll want to consider higher data allocations.

If you depend primarily on mobile data rather than Wi-Fi, you may want to explore high-capacity plans, such as 100 GB. Each month, 100 GB is a sizable piece of data to have access to. It is commonly regarded as the closest thing to an unlimited data plan available without going that last step.

How Much Is 1TB Of Data Storage?

Since the era of 1.44 MB floppy drives, data storage technology has advanced significantly. A terabyte of storage (1,024 GB) is often found on laptops, desktop computers, and game consoles, among other things. Nowadays, 1 TB of storage is equivalent to around 16 (64 GB) iPhones or Samsung Galaxy smartphones.
1 TB is also about equivalent to four (256 GB) Windows or MacBook laptops—and system software consumes some storage space. Additionally, individual external hard drives typically start at 1 TB in capacity and go up to 32 TB.

How Can You Use 1 TB Of Internet Data?

In order to use 1 TB of data in a month, you would need to stream around 171 hours of 4K video. That’s the equivalent of streaming 6 hours of 4K video every day for a month, at a rate of 6 hours per day. If you are concerned about data use, you should make efforts to control it more proactively.

1 TB offers you the option of storing the following information: 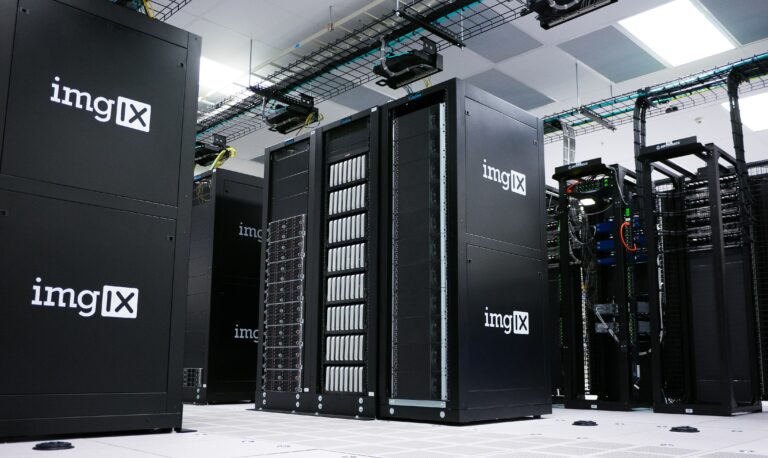 Cloud storage enables users to exchange and access data remotely, without requiring access to their on-premises storage systems. Overall, cloud storage retains data on distant servers, from which it may be remotely maintained, managed, backed up, and accessed.

Cloud-based data is available from any device at any time, provided that the appropriate permissions are in place. Despite its ease of access, cloud-based data storage is incredibly secure.

Transferring data offsite for storage places the duty of data storage on the shoulders of a third-party cloud provider. The service provider hosts, protects, manages, and preserves the servers and related infrastructure, ensuring that you have access to your data whenever you need it.

The service provider does not charge a fee for this service. The plethora of benefits associated with cloud storage are scrutinized further.

Cloud storage providers enhance the security of their services by including extra levels of security. In the face of the large number of individuals who have information saved on the internet, cloud storage services go to great efforts to ensure that your files are not accessible by anybody who shouldn’t.

Once the data has been sent across the internet, it is protected by encryption technology. This guarantees that the greatest levels of security are maintained at all times.

It has never been simpler to sign in and collaborate with other team members. Additionally, the app guarantees that your files are synced, ensuring that team members always have access to the most recent version from their preferred device.

You pay for cloud storage on a per-user basis. You are not required to forecast your annual storage requirements and incur the risk of paying for wasted space or running out. You may customise the resources accessible to you via cloud storage providers and pay for them according to your current demands, which might vary over time.

When teams share data and tools, they can collaborate more effectively. Collaboration, as shown by research, results in superior outcomes. That is because partnership blends the distinct skills of several individuals into a common endeavour.
It produces better ideas by incorporating the many viewpoints of people and organisations with varying backgrounds, specialities, and modes of thought. Increased cooperation results in more innovative ideas because it incorporates the numerous viewpoints of people and organisations with varying experiences, knowledge, and modes of thought.

Send Files Of Any Size

Check Out Our Paid Plans

© Copyright 2022 Filemail AS. All Rights Reserved